The objective of the project "Save@Work – Energy Neighborhoods at work" is to influence and help the behavioral change of people working in the public sector, thus reducing energy consumption at the workplace. In nine EU Member States*, 10,000 employees in 180 public buildings participate in a competition whose aim is to save the most possible energy compared to the consumption of previous years. In addition to a verifiable saving, the competition has also the advantage that participants may contribute to the improvement of the climate protection and environmental parameters of their public buildings and, if they wish, they can implement what they have learned at home, too.

As a major milestone in the preparation of the competition to be launched in March 2016, Hungarian participants, i.e., the competent heads of various institutions and local governments, held a working meeting at the Office of the Commissioner for Fundamental Rights in order to discuss the program's launching.  Alongside the Office of the Commissioner for Fundamental Rights, the local governments of Dunaújváros, Gödöllő, Eger, Kecskemét, Pécel and Szarvas, and the 12th (Hegyalja), 14th (Zugló), 19th (Kispest), 20th (Pesterzsébet) Districts of Budapest indicated their intention to participate in the program.

The working meeting was opened by Marcel Szabó, Ombudsman for Future Generations, patron of the project. In his presentation he emphasized that increasing energy efficiency and promoting environmental consciousness are in conformity with the objectives of the EU's Climate and Energy Package, adopted in March 2007, and Hungary's National Energy Strategy, as well. The program's novelty is that it tries, for the first time ever, to involve the workers of the public sector in energy saving initiatives. Considering the fact that public buildings are responsible for 40% of the total energy consumption, this campaign may yield serious results in the practical implementation of the common objectives of reducing energy consumption.

The Office of the Commissioner for Fundamental Rights joined the project via signing a cooperation agreement with GreenDependent Institute. In the agreement signed in June 2015, the Office states that, bearing joint responsibility in preventing climate change and saving fossil resources, it intends to contribute to the realization of those objectives through supporting civil initiatives, including the project "Save@Work – Energy Neighborhoods at work", mobilizing its staff and reducing its energy consumption. The cooperation agreement was signed by Miklós Garamvári, Secretary General of the Office, and Kristóf Vadovics, Director (General & Financial) of GreenDependent Institute.

You may find further information on the project at www.intezet.greendependent.org. 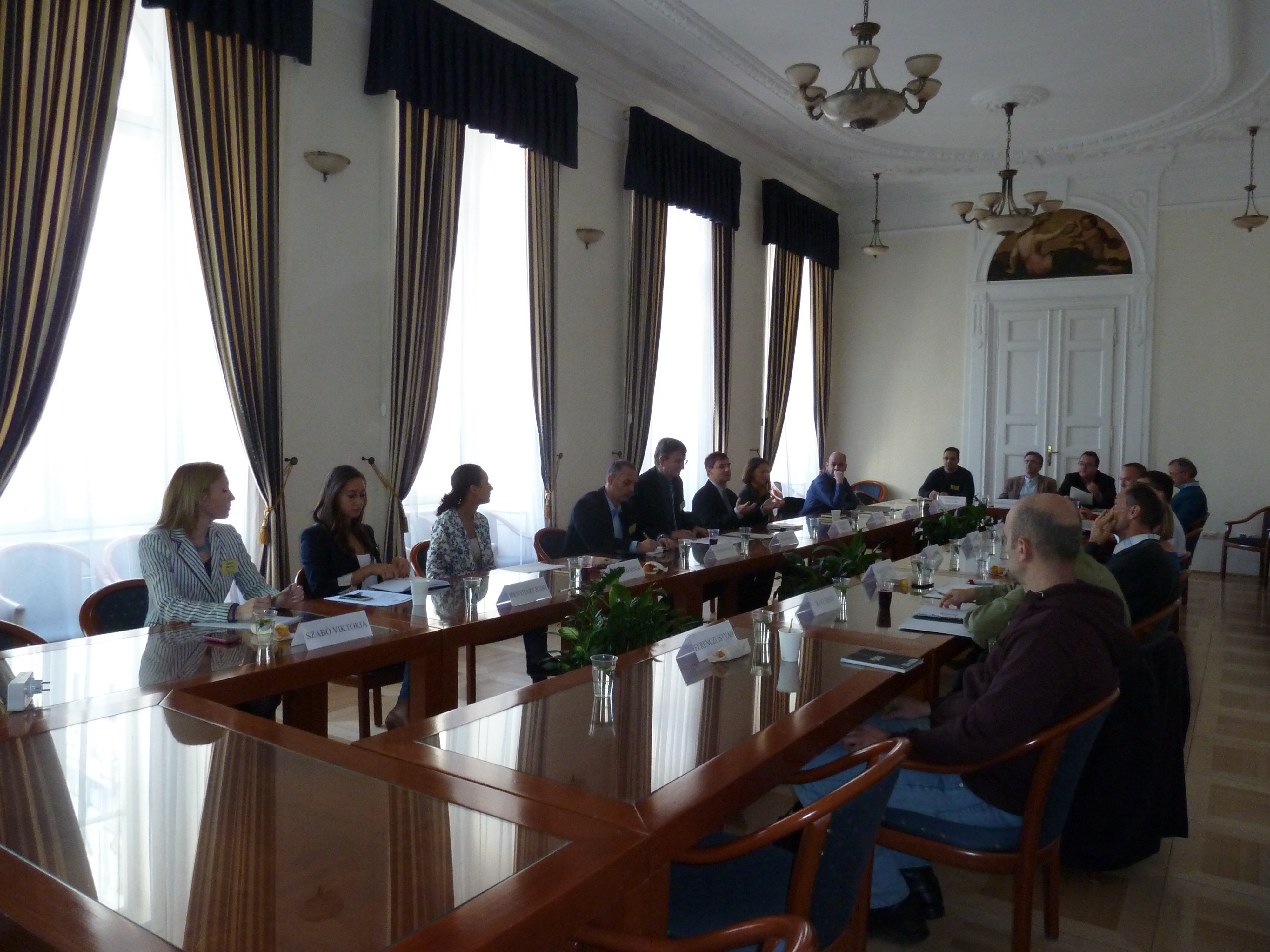 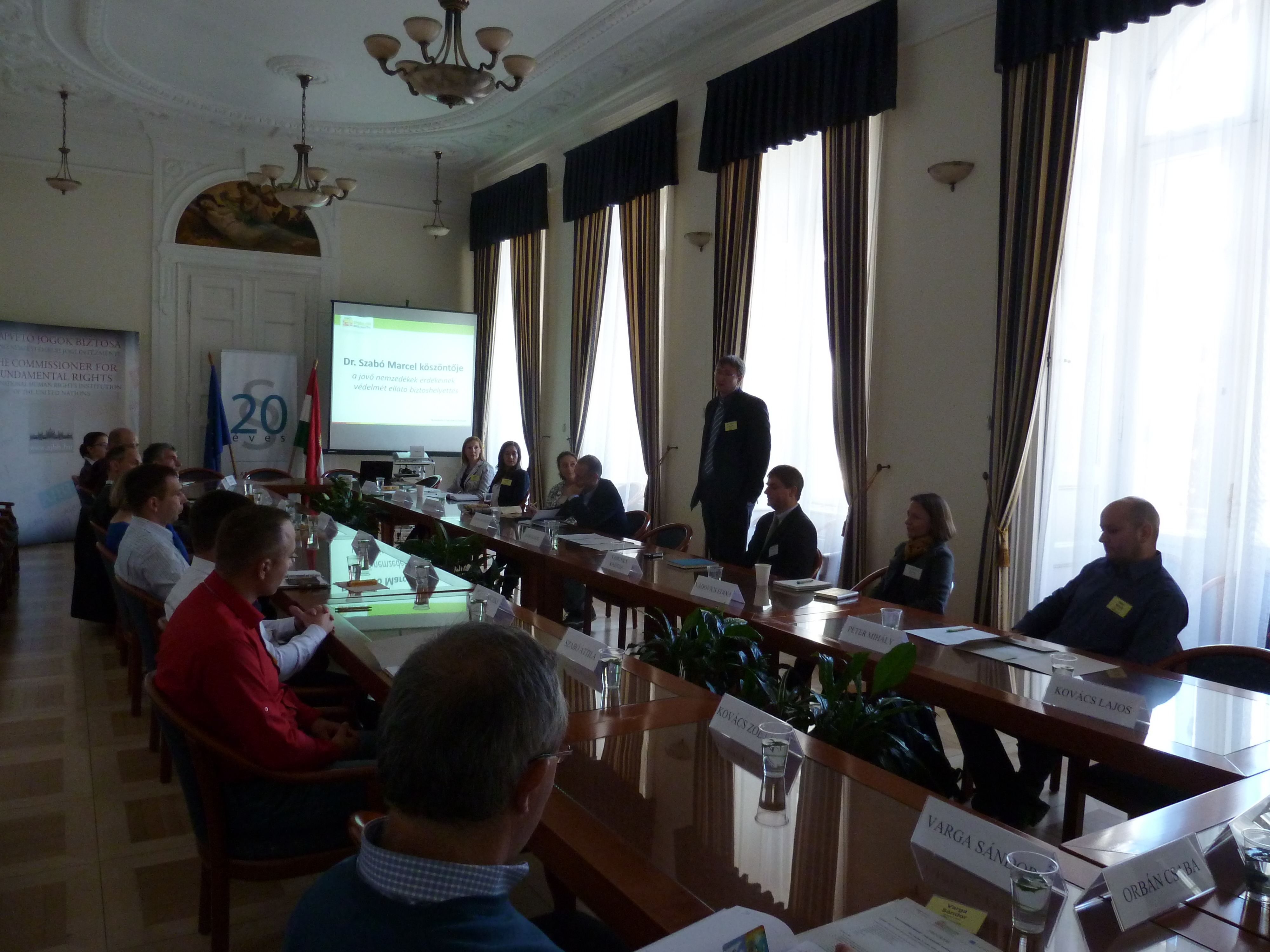